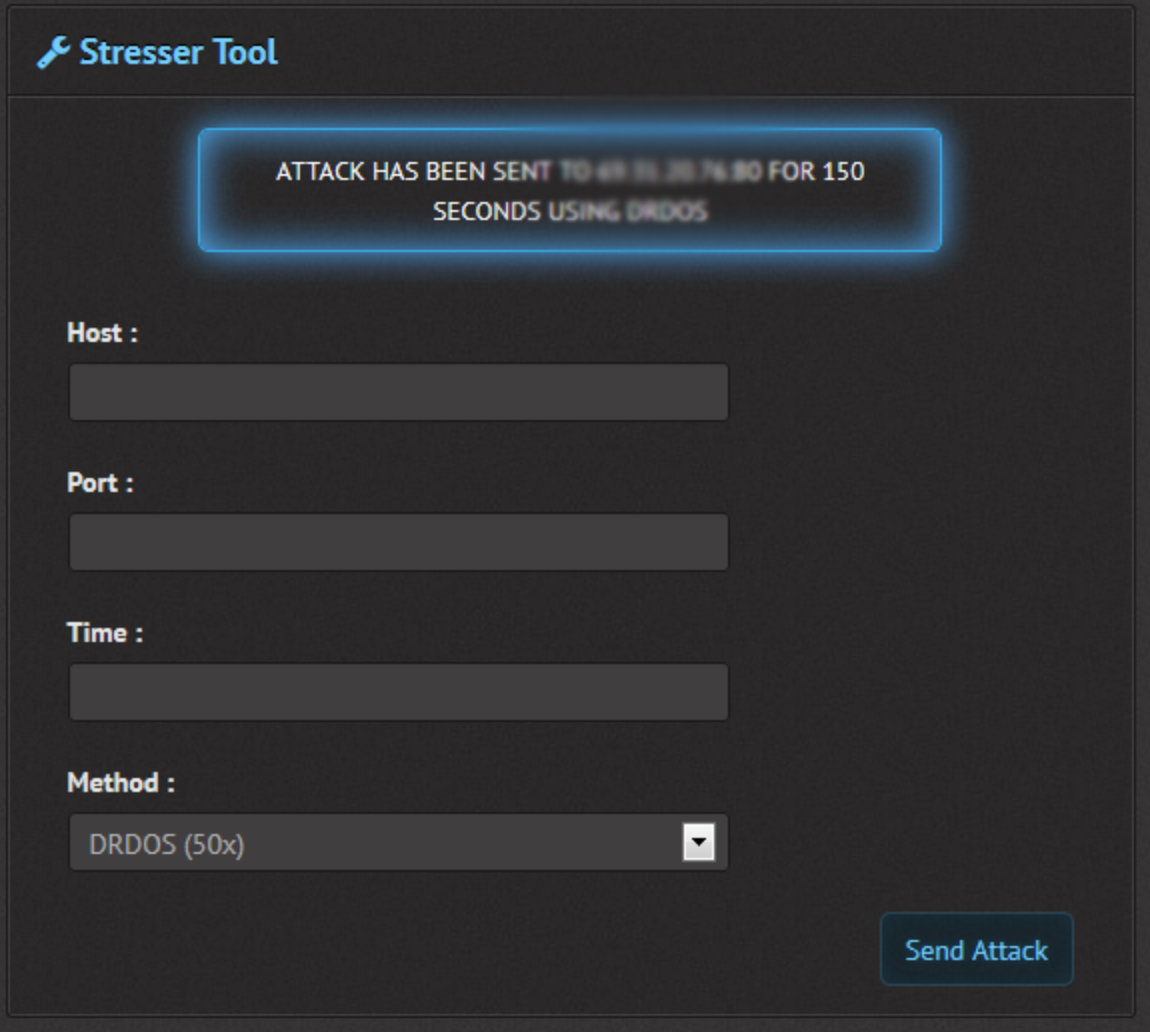 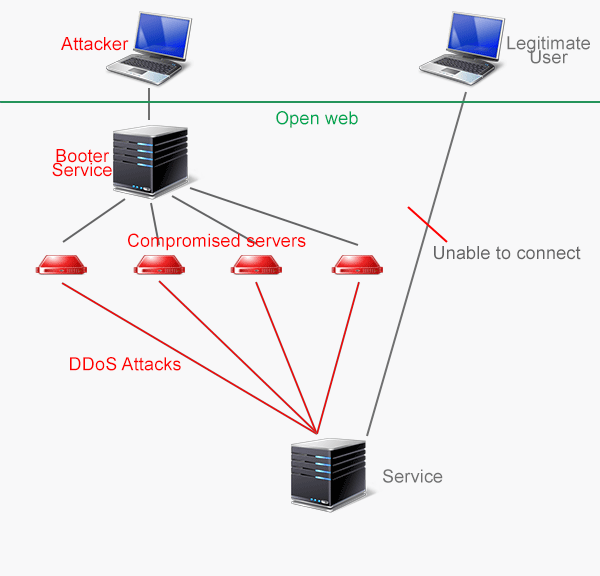 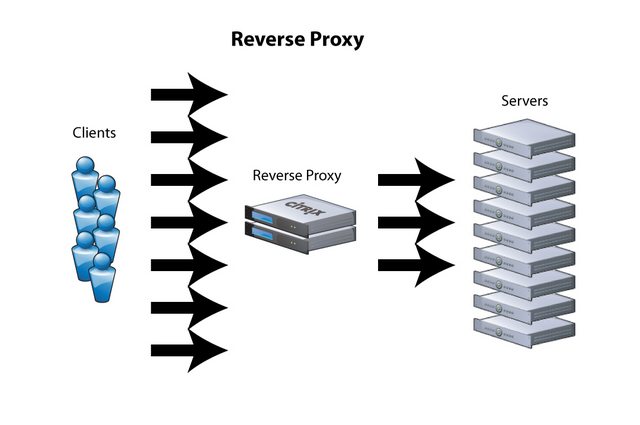 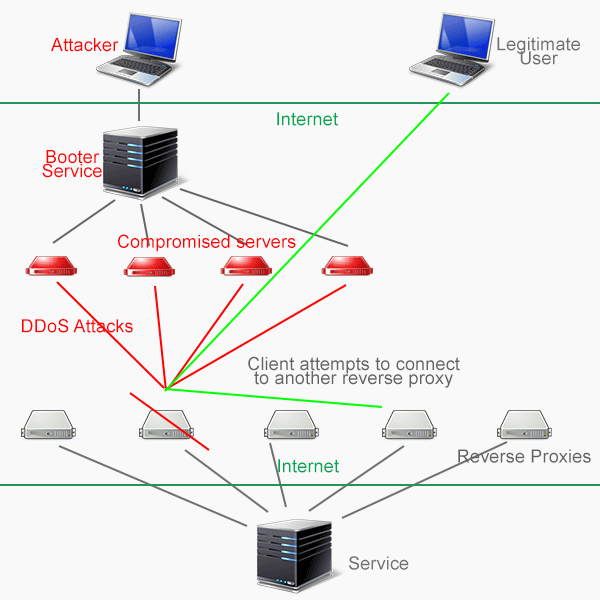 Thanks for writing this — good read.

I am sure a lot of people are interested for game server protection; I am currently using http://AthenaLayer.com reverse proxies for my Minecraft game servers. I operate one of the largest game servers in the world with over 5,000 players online at a single time.

AL is perfect for me especially with the cloud anycast system.

Well how to add multiple A point as listed in your above method.

Does your blog have an RSS feed I could follow?

Thanks for the screen shot about Proxy DDoS Protection. It helped me a lot. I had a trouble with my DDos and now it is okay!

[…] “Settings” button under the “Connection” section. Select the “Manual Proxy Configuration” option and then enter in the IP Address and Port for the Different Protocols […]

This kind of thing is silly when all that needs to be done is ask your upstream provider to rate limit single IPs, and to enable Unicast Reverse Path Forwarding to prevent forged IP headers, and run filters on traffic if necessary.

Cloudflare exists primarily as a guardian against things that proper networking practices wouldn’t prevent, like SQL injection, and the ability to profile visitors habits to identify bots.

A dedicated server and good relationship with provider can easily mitigate a DDoS attack, however.

Before you assume you have the solution to a program like this, try looking into what methods the attackers use. In my experience with the “DDoS for hire” market not cleverly named “Stresser Market”, Most of these are just simple calls to a server using methods such as DNS Amplifcation. You can’t block a single ip address when you have hundreds/thousands coming towards you. Not only are they from real DNS servers but multiple DNS servers.

Hello,
Everyone wants cheap and reliable service. All the things are fairly explained. I must say awesome.
Thanks
Emma
vpnshazam.com