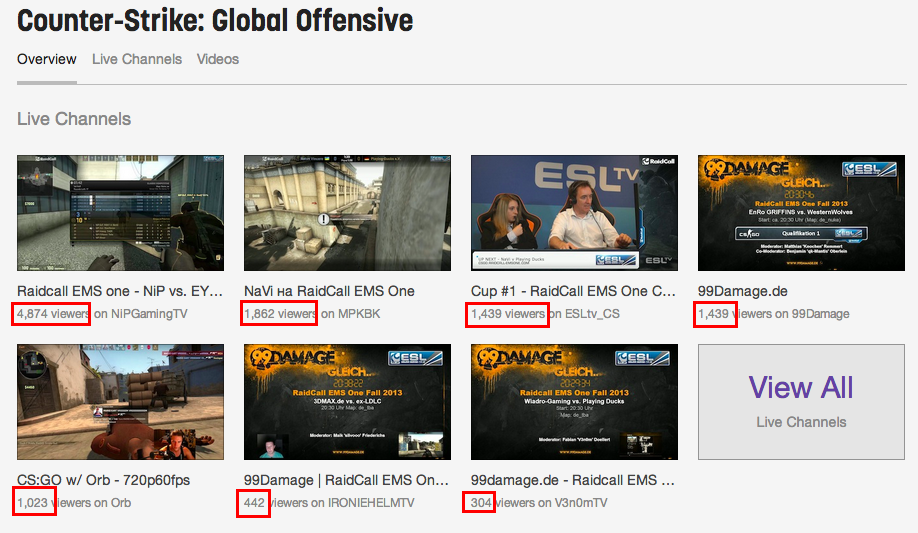 This is hilarious. On a further note I don’t know what exactly keeps a viewer active. I’ve tried combinations of incognito and free chrome VPN’s with multiple accounts. Sometimes I’ve kept the 3-4 average viewers I need to farm my way to affiliate. Other times it randomly drops down to 1-2 viewers EVEN THOUGH I still have the tabs with the stream clearly open. I think they may have updated the system to send out some kind of check to combat this. Like I said sometimes it works and other times it seems to randomly not.

Reply
LMAO WUT DO I DO

I want some views

@Brett sys.argv[1] means that Pythons wants a argument. If none is given on command line at start, program fails. This script does not have any error handling.
http://www.pythonforbeginners.com/system/python-sys-argv

But please, don’t overdo it…Twitch will detect unusual behaviour on your channel and ban you outright.